“[God Has Spoken by His Son] Long ago God spoke to our ancestors in many and various ways by the prophets, but in these last days he has spoken to us by a Son, whom he appointed heir of all things, through whom he also created the worlds.” — Hebrews 1:1-2 . Powered by BibleGateway.com.

14 “For the Lord will not reject his people; he will never forsake his inheritance.” ~ Psalm 94:14 New International Version (NIV) 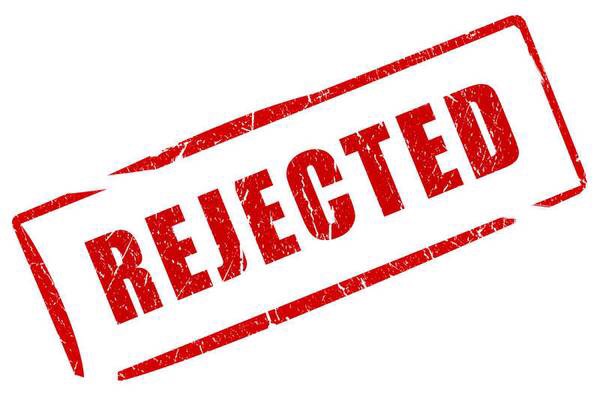 We reject God for many reasons, most if not all of those reasons are selfish and immature! Most of our reasons are shortsighted; the result of decisions made out of some sort of emotional response to something or someone else that has hurt or embarrassed us. It is our ego which stokes the fires of rebellion against God and this unwarranted knee jerk reaction always goes awry and never in our favor! But most notably we reject God out of fear, disappointment, and because sometimes we are too busy playing the blame game. As imperfect beings we do not see the Godly picture; rather we view events within a single solitary moment that is focused so tightly the connections with all other events is out of focus and lost to us. Therefore, there is always this lingering question that we ask that invariably starts with, “WHY”! 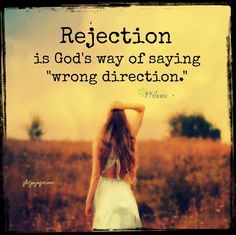 We blame God when things in our life go wrong, we blame God when something bad happens. We say to ourselves inwardly, “How could this possibly be happening to me?” Within that statement we proclaim ourselves innocent so that we are justified when we finally come around to lay the final blame on God! After all we reason that it is God because He has all the power so why didn’t He prevent it from happening in the first place? We take our anger out on God because I think sometimes our own personal pain is too hard to bear. We humans come up with a thousand reasons to blame God for our own torment. We are an inventive lot in our blaming and in our rejection of others and in our rejection of God. But I tell you that God does not reject us, so this rejecting of God is strictly a one way street!

The Truth About Rejection 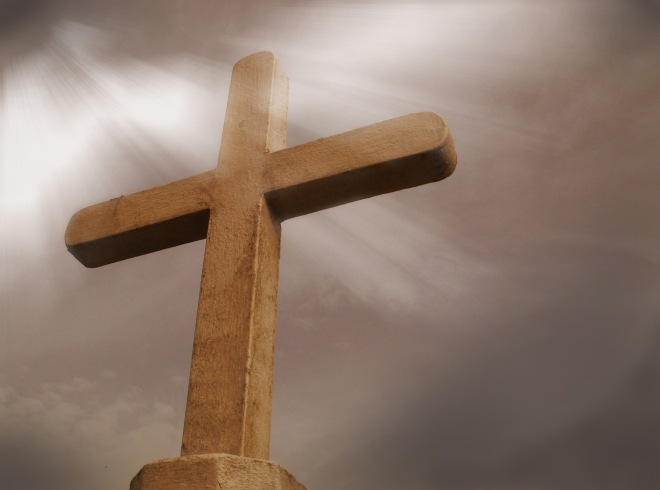 The truth is we all have experienced rejection of some sort and that we all reject not just God but also our fellow man. Tragic as it is we stop using logic when Satan introduces a personal pain intermixed with the rejection. Rather than to see it for what it is we reject those who have rejected us many times out of hand! In doing so we fall to Satan’s master plan of destruction through division! As unforgivable as that is it becomes even more so when we turn that pain into anger only to focus it squarely on our Lord and Savior. Within that action we reject His divine words, His promises, His miracles, His love, and in doing so we are rejecting our own inheritance! We are bullied out of it because rejection is something that we all fear, because no one wants to be rejected.

What It Means To Be Rejected

I think that when we are rejected it makes us feel hurt because of what it means to be rejected.

So what does it really mean when someone rejects you or when we reject God?

1.) Dismiss as inadequate, inappropriate, or not to one’s taste.
2.) Fail to show due affection or concern for (someone):

Synonyms: rebuff, spurn, shun, snub, repudiate, cast off/aside, discard, abandon, desert, turn one’s back on, have nothing (more) to do with, wash one’s hands of;

So why did Jesus say he must be rejected by this generation?

My mother used to say this to me when I was a little kid, ‘Nothing worth fighting for comes easy.’ 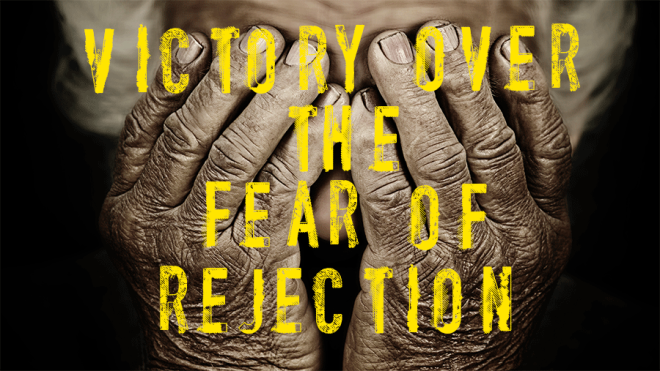 So if we apply this to God then; God being rejected really meant that He in His divine wisdom was fighting for our souls. In our rejection of Him do we really find his eternal acceptance of us?

So in reality God rebuffed our sins, He refused to snub us, cast us off as a failure, an experiment gone wrong. God refused to discard us, abandon, or desert us. God did not turn His back on us nor did He wash His mighty hands clean of us. Rather He washed us clean with His blood, with His sacrifice, and with His perfect Love!

None of this was easy and it was only God who could have conceivedthis plan and then pulled it off!

If you liked, “Why We Reject God!”, then I invite you to stay in contact with me via the following ways; 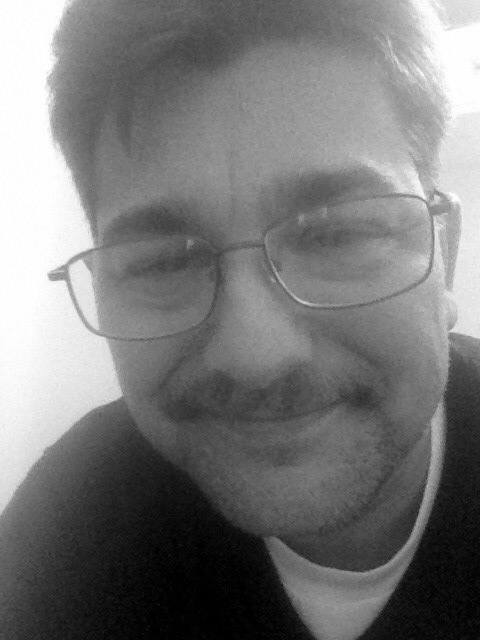 Brother Brian currently serves within the Archdiocese of Los Angeles Catholic School System. He is in his nineteenth year of teaching and is serving as the Director of Technology. View all posts by Brother Brian