“God is spirit, and those who worship him must worship in spirit and truth.’” — John 4:24 . Powered by BibleGateway.com. 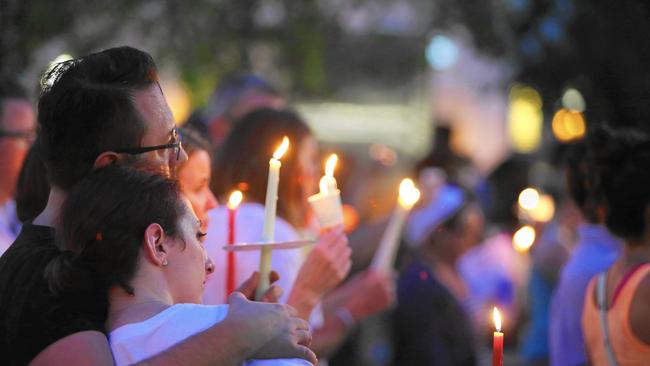